This Monday, September 27, Town of Mount-Royal launched its fourth local sustainable development plan. According to Mayor Philippe Roy, the 2021-2025 plan will be the most ambitious that the city has decided to put in place. 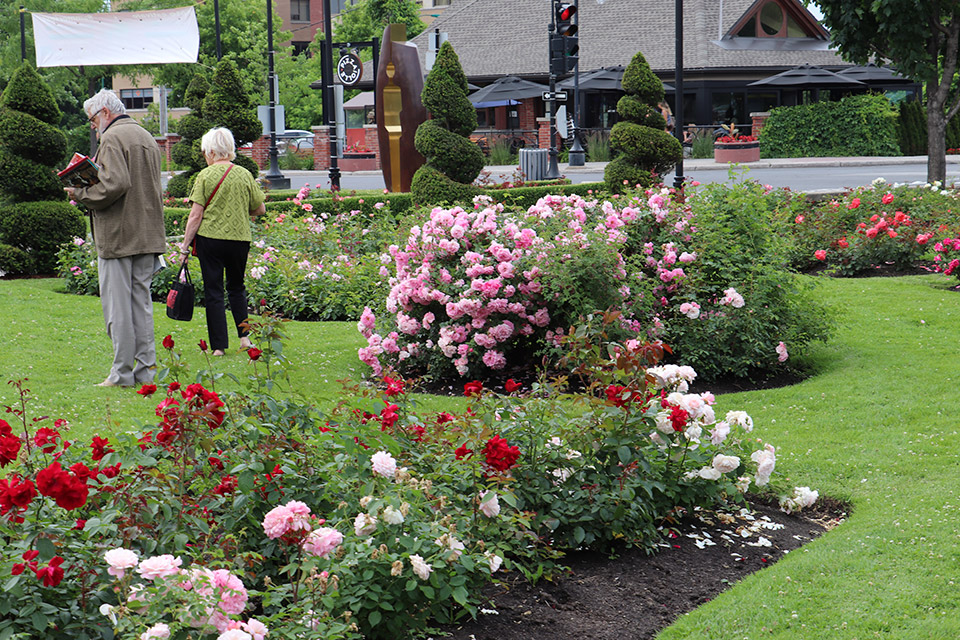 This will be the last program the mayor initiates. Philippe Roy will not renew his mandate. "I started and finished with the subject that will have animated me for all these years", confides the one who had been responsible in 2005 for the establishment of the first quadrennial plan of the municipality.

Among the 52 planned actions, the mayor underlines certain priorities. At a time when 10 to 12% of homes still use fuel oil, the city is committed to banning this heating system. Town of Mount-Royal is also following Montreal's actions and will soon implement a ban on single-use plastic as well as the use of glyphosate and 35 other targeted pesticides.

The latest sustainable development plans have brought many benefits to the city. The means implemented in an urban forest project have enabled the planting and maintenance of no less than 4,000 trees. The shift in the management of recycling and composting carried out about ten years ago has allowed a considerable reduction in the amount of waste produced by households.

The mayor says that between 75 and 80% of the targets set by each program have been achieved. Recalling the environmental disasters that have multiplied around the world this summer, he recalls that it is no longer a question of prevention but of living with climate change. It invites citizens to do their part, to consider their modes of travel differently or to plant more trees in private yards. "We are asking them to embark on this battle which is really important," insists Philippe Roy.