The regular council meeting scheduled for November 22 has been postponed to Tuesday, November 30 at 7:00 p.m. in Schofield Hall at Town Hall. Here's why. 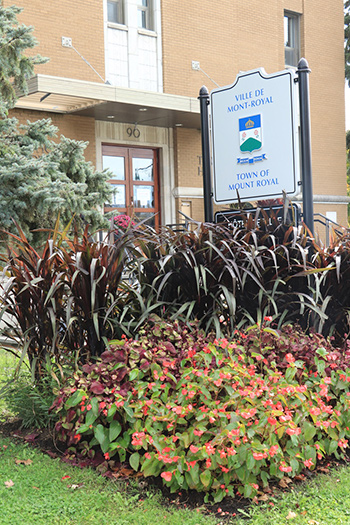 With the municipal election on November 7, "the first meeting of the city council came too quickly," admits the city clerk, Alexandre Verdy at the outset. “There are recount requests right now, so before I start training, I need to have the results of the recounts. "

Regardless of the recounts, there will be nine new people, including the mayor-elect, Peter Malouf, with no experience in municipal politics around the city council table soon. How will it work?

“As you go,” says Verdy. "For my part, I will first train them on our decision-making system (IT). We will provide them with computers, then I will explain to them how it works; how I send them documentation for decision making, etc. But after, the learning will be done gradually. "

“I imagine that when there is a first zoning change in caucus, I'll take half an hour to walk them through the zoning change process. But otherwise, there are so many things…. that it's like impossible [to know everything all at once. ] You would have to sit with them for three weeks and stuff their heads, which would be counterproductive, " he comments.

On the other hand, "when there is a new elected official on a board, there is a legal obligation to take training in ethics and professional conduct," he would like to clarify. "The latter is not given by the City, but externally. "